I originally saw this tag on lauriesbookworld

She doesn’t say where she got it from or any official rules. I think it’s self-explanatory though.

Here are my picks!

Facebook: A book that everyone pressured you to read

Tumblr: A book that you read before it was cool

MySpace: A book your not sure if you liked or not

Youtube- A book you wish could be turned into a movie 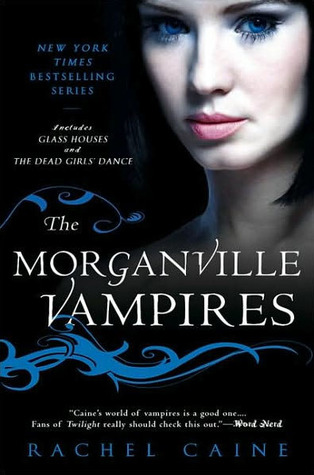 Goodreads- A book you would recommend to everyone

If you do this tag, tag me in your post so that I can read it!